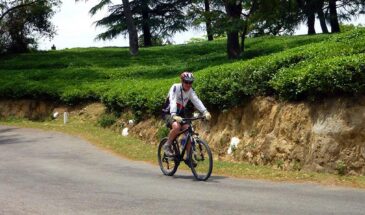 Cycling to one of the remote villages around Dharamsala.You will get to visit Gaddi Shepherds Villages and High Mountains with spectacutar snow view of Kangra Valley. We have the best and branded cycles for the cycle tours.

Dharamshala is a city in the upper reaches of the Kangra Valley and is surrounded by dense coniferous forest consisting mainly of stately Deodar cedar trees. The village of McLeodGanj, lying in the upper reaches, is known worldwide for the presence of the Dalai Lama. On 29 April 1959, the 14th Dalai Lama (Tenzin Gyatso) established the Tibetan exile administration in the north Indian hill station of Mussoorie. In May 1960, the Central Tibetan Administration (CTA) was moved to Dharamshala.